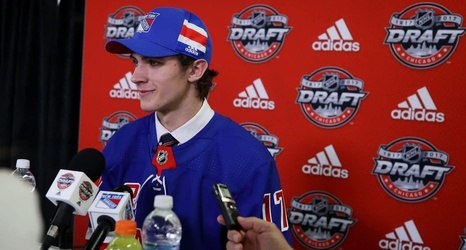 The New York Rangers selected Morgan Barron with the 274th pick of the 2017 NHL Entry Draft. The 20-year-old is turning heads as a member of the Big Red.

#NYR prospect Morgan Barron has been named to the the All-Ivy League first team and is a finalist for the #ECACHockey best defensive forward.

With Cornell, Barron has put on quite a show this season. In 29 games at center, he has contributed 13 goals and added 17 assists.