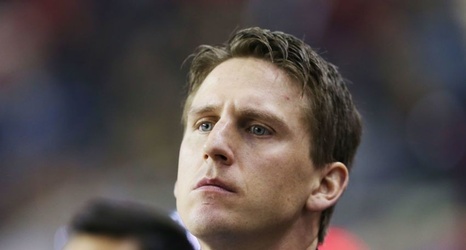 In the last week the New York Rangers have filled two top coaching positions for the Hartford Wolf Pack. They first named Kris Knoblauch as head coach and followed that up by naming Gord Murphy as associate head coach. Both men have a lot of experience in the coaching ranks and will hopefully turn the Wolf Pack around.

The Rangers parent organization recognized that Hartford had severe problems fulfilling its role in the development of Ranger prospects. Their first step was appointing Chris Drury as general manager of the Wolf Pack in 2017. He immediately fired longtime coach Ken Gernander, promoting assistant coach Keith McCambridge.