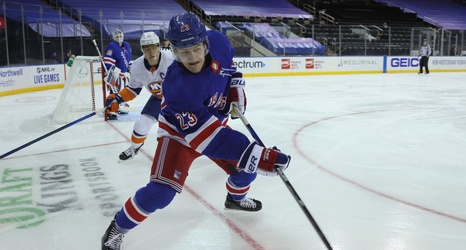 The big news when it comes to the New York Rangers was the fact that Adam Fox won the Norris Trophy as the NHL’s best defenseman. He beat the odds, becoming the first player to win the award without making it to the postseason. Although he boasted stellar offensive numbers, he garnered a lot of praise for his overall play and the fact that he faced the top opposition players every game.

Fox finished with 743 points in the voting, compared to 655 for Cale Makar and 433 for Victor Hedman.