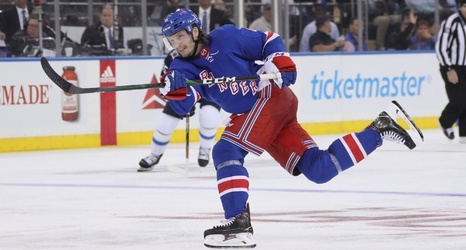 Rangers president and general manager Chris Drury announced the selection in a news release Tuesday morning, and the team held a news conference with Drury, Trouba and coach Gerard Gallant at the team's practice facility in Greenburgh, New York, in the afternoon.

Trouba, a first-round selection by Winnipeg in the 2012 draft, was acquired from the Jets on June 17, 2019. He has totaled 20 goals and 58 assists in 189 games over the past three seasons with the Rangers.