New York Rangers: Man the lifeboats! The ship is sinking! 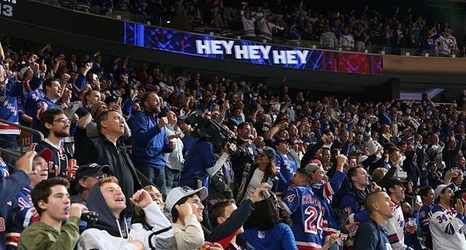 The New York Rangers have lost four in a row and have looked pretty bad in the process. They are lucky that the NHL doesn’t have the same format as the Swedish Hockey League where the worst teams are relegated to a lesser league. If they did, the Rangers could be an AHL team next season!