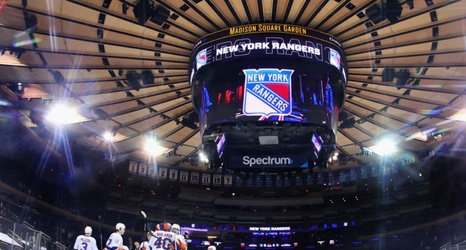 New York Rangers fans have been forced to watch another post-season NHL tournament without their beloved Blueshirts participating in the greatest sporting event in the world. But what can be gleaned about the team from watching the first two rounds?

God I hate the Islanders. It bugs the living hell out of me that the darned Fishsticks are back in the NHL semifinals for the second straight year.