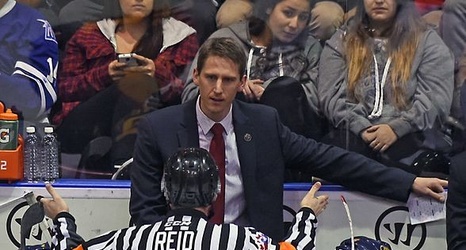 A key piece of the 2019-20 New York Rangers puzzle fell in to place when the team announced the hiring of former Philadelphia Flyer assistant coach, Kris Knoblauch as the head coach of their AHL affiliate, the Hartford Wolf Pack.

The 40-year old Knoblauch will be replacing Keith McCambridge who was let go by the team this past April after two seasons of mediocre hockey. Last season the team finished in eighth place with a record of 29-36-7-4 in the 2018/2019 season. He had led the team to a sixth place finish in his first year with a record of 34-33-9.