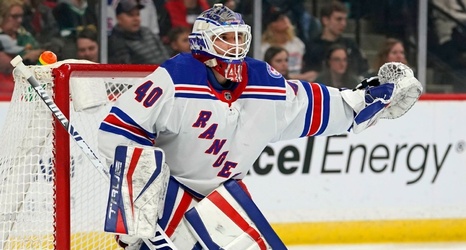 The Colorado Avalanche acquired goalie Alexandar Georgiev from the New York Rangers for three NHL draft picks, as the Stanley Cup champions reshuffle their goaltending for next season.

Georgiev, 26, had a save percentage of .898 and a 2.92 goals-against average in 33 games last season for the Rangers. He has played five years in the NHL, all with New York, and has a career .908 save percentage and 2.