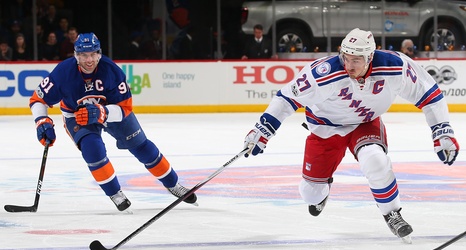 The California road trip is a relatively new event for the New York Rangers. Facing the three California teams on the same excursion as only been around since 2013-14. The common thinking is that the trip is an opportunity for the team to bond and get away from the distractions of home. How has the team done on these jaunts?

The Rangers have played 18 games on six west coast trips in six years. The results have been mixed. with the team playing .500 hockey with a record of 9-7-2. The good news is that they have never lost all three games and they have swept all three once.