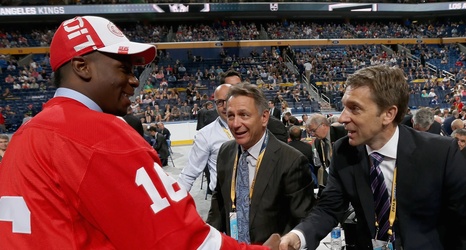 Previously the hiring had been reported by Larry Brooks, but unannounced by the team.

The Rangers’ release on Ryan highlights that he spent 16 with the Detroit Red Wings, including 11 as an AGM with 8 of those years including oversight of the Grand Rapids Griffins of the AHL. He will primarily be responsible for the Pack, but he will also serve an important role to the Rangers in the front office.