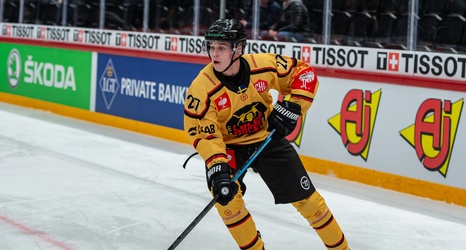 Development camp gets underway this Friday for the New York Rangers, and the team announced the roster of players who will be participating.

This list features notable names on defense such as Zac Jones, Nils Lundkvist, Tarmo Reunanen, Matthew Robertson, and Braden Schneider, and there’s also familar names up front that include Morgan Barron, Lauri Pajuniemi, and recent draft picks like Brennan Othmann, Will Cuyle, and Karl Henriksson among others.

In goal will be Tyler Wall, Dylan Garand and Talyn Boyko. Wall played for the Pack last season in Hartford, Garand was a fourth round pick in 2020 who played primarily for the Kamloops Blazers, and Boyko, who played for the Tri-City Americans of the WHL, was selected in this year’s draft 112th overall.