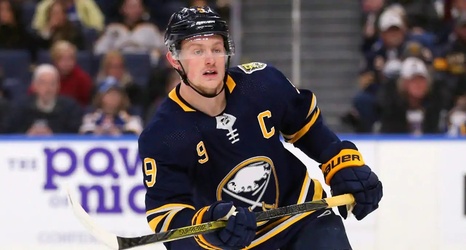 One of the game’s top NHL Insiders Darren Dreger was on WGR550 in Buffalo and speculated that Jack Eichel won’t be playing in Buffalo next season. This isn’t new to anyone who has been following the rumors surrounding Eichel since the start of last season.

Jack Eichel being traded is not news. This started before Return to Play last season where he went on record to voice his frustration.

“Listen, I’m fed up with the losing and I’m fed up and I’m frustrated.” Those were the words of Buffalo Sabres superstar, Jack Eichel per ESPN in May of 2020.