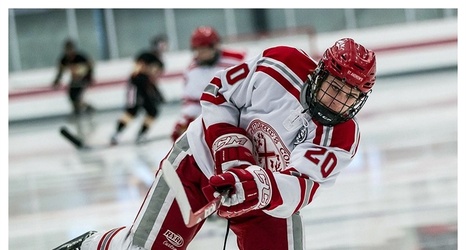 Morgan Barron, the New York Rangers’ 6th round pick in 2017, has been named a first team All American in the NCAA. Barron, finishing up his junior year at Cornell, put together a line of 14-18-32 in 29 games, leading the team in scoring. The 6’3″, 215lb forward has made a name for himself in that second tier of Rangers prospects and is a kid that could hit his ceiling as a middle/bottom six forward.

Barron still isn’t signed, and all signs point to him finishing out his senior year at Cornell. The Rangers have been good at ensuring their own players don’t bolt for free agency, but this is a situation to monitor next season.