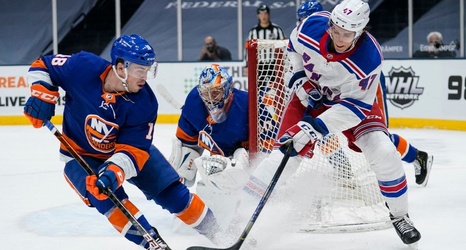 GREENBURGH, N.Y. — Morgan Barron was born before the turn of the century, which makes him one of the older guys attending the Rangers’ Prospect Development Camp, which opened Friday at the team’s MSG Training Center practice facility.

"This'll be my third or fourth [prospect camp] now, so I've been through it a few times,’’ Barron said after going through off- and on-ice testing Friday.