Make no mistake: The New York Rangers are 2019-20 playoff contenders 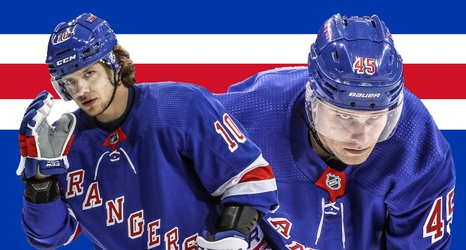 Believe it or not, the New York Rangers have not been legitimate postseason contenders since the 2016-17 season. While that’s not too long ago, it feels like a decade since the Blueshirts have played hockey in the month of May.

In the two seasons since New York has missed the postseason, they’ve acquired a boatload of young talent who will start to have an impact on their roster in 2019-20. Add the acquisitions of superstar Artemi Panrin and all-star defenseman Jacob Trouba, and New York looks to be primed to make a run at the postseason with this new core of players.