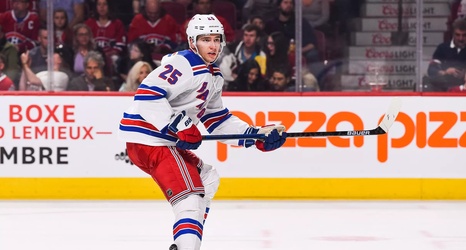 Libor Hajek left last night’s game vs. Columbus with an injury, and he will miss the next three to four weeks.

In case you missed it, here’s the play on which Hajek got injured.

Hajek was favoring right side after an awkward play along boards. He took his next shift though. pic.twitter.com/kKstEth6qC

Hajek was likely going to be the odd man out with Marc Staal health and back in the lineup, so it is quite possible that is a blessing in disguise in the sense that it allows him the ability to sit out, observe from above and reset overall.