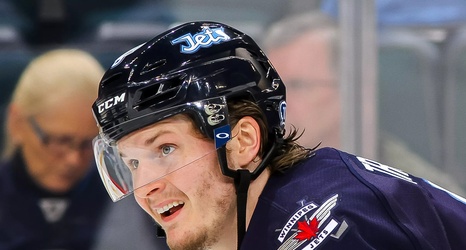 The NHL Network has been releasing a series of Top 20 players of each position, and Jacob Trouba is the second New York Ranger to make an appearance. Artemi Panarin was named the league’s eighth-best winger, and Trouba recently was ranked as the 15th-best rear guard in the NHL.

The NHL Network also released a list as chosen by the fans, but Trouba did not make that list.

In my opinion, Trouba could and should fall anywhere from No. 21 to No. 30, and that isn’t a knock on him.