Is Artemi Panarin the best UFA signing in Rangers history? 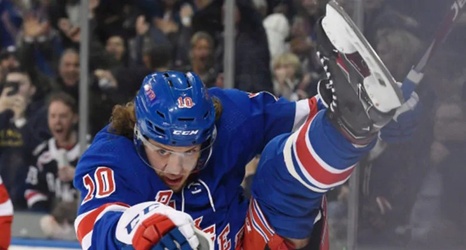 It’s a tough question to answer, but it gets easier when you eliminate a few people. Messier and Jaromir Jagr, who are numbers 2 and 3 on this list, were both acquired via trade.