How crazy is that Kevin Hayes contract? 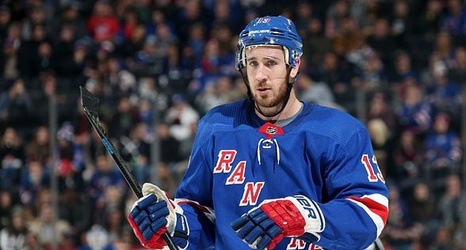 While the New York Rangers could have signed him to an extension for about $6 million a year last summer, they didn’t want to make a long-term commitment to the center. Instead, they inked him to a one year deal for $5.75 million and traded him at the deadline to the Winnipeg Jets.

The Flyers badly wanted to sign Hayes and gave Winnipeg a fifth round draft pick for the ability to open an early negotiation window. They then signed him to a seven-year, $50 million contract that raised a lot of eyebrows in the league. Was he overpaid?