Good news from the European prospects 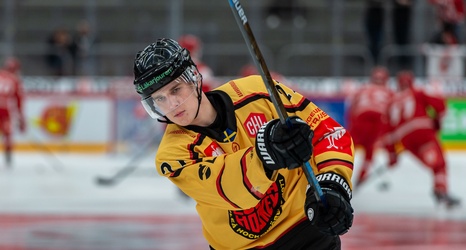 The New York Rangers have drafted many prospects from Europe recently, particularly Sweden and Finland. They range from first and second rounders to lower round gambles. The good news is that it appears that there will be a few prospects with the potential to have an impact at the NHL level for the Blueshirts.

The top European prospect is Nils Lundkvist. The righthanded shooting defenseman was a stalwart for the Swedish national team at the World Junior Championships. At the WJC, Lundkvist was a point a game player with one goal and seven assists in seven games.