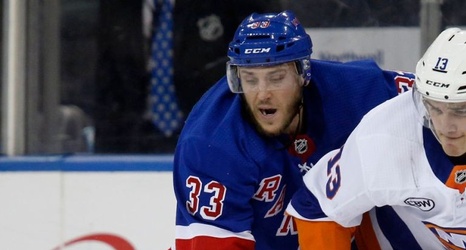 Chytil has missed three straight games, the first with an illness and the next two as a healthy scratch.

Gallant said after practice on Tuesday that the 22-year-old will be back on the ice on Wednesday night against old friend Pavel Buchnevich and the St. Louis Blues at the Garden.

"He's going back in tomorrow," Gallant said. "He's going to be center tomorrow and I just want him to play his game. I mean, go out there .