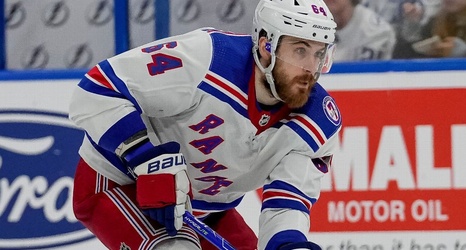 The Ottawa Senators agreed to terms with Tyler Motte on a one-year, $1.35 million contract, the team announced Wednesday, securing one of the last remaining veteran forwards on the market.

Motte, 27, started last season with the Vancouver Canucks before a March 21 trade to the New York Rangers in time for a memorable playoff run.

"Tyler is a tenacious checker who plays the game with pace," Senators general manager Pierre Dorion said. "He's a strong penalty killer and another competitive person who adds to the depth of our group.