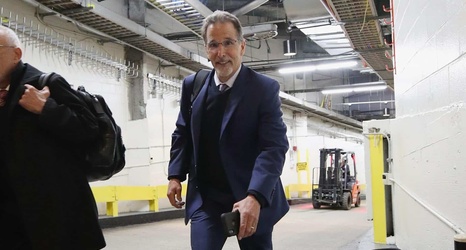 John Tortorella is a riot. There’s no questioning that, nor his humorous personality that always breaks the headlines whether it was intentional or not.

After Tortorella was just being upfront with the fan, the 2004 Stanley Cup champion was heckled by another.

If fans type in the head coach’s name online, they’ll notice there’s a hysterical photo of him.