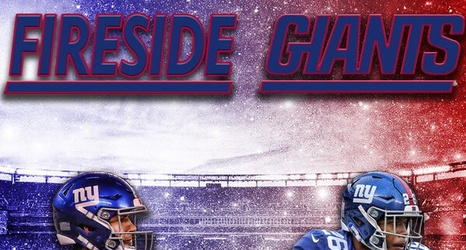 Eddie Olczyk played five seasons with the New York Rangers and was part of their Stanley Cup championship team in 1994. However, his biggest battle came off the ice when On August 8, 2017, Olczyk issued a statement that he had been diagnosed with a form of colon cancer. He then underwent a surgical procedure to remove the tumor, among other treatment procedures. In March 2018, Olczyk announced he was officially “cancer-free.”

On Tuesday, Olczyk joined a group of Ranger fans on Zoom to talk about his days in hockey and experience in battling cancer. The New York Rangers Hockey Fights Cancer event was sponsored by Northwell Health and hosted by MSG’s Bill Pidto.