Forecasting what the Rangers will do with their UFAs this season 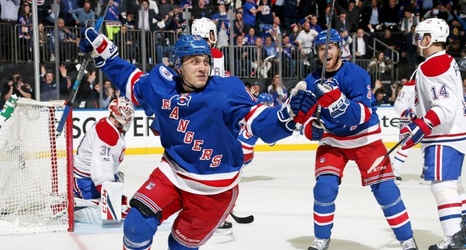 The NYR are 4-1-1 in their last six games. They are playing much better hockey over the course of that time, but have gotten great goaltending from both netminders in Alexander Georgiev, and of course, Henrik Lundqvist. Lundqvist was fantastic in both games of a back-to-back against the Red Wings and Hurricanes, Thursday night against the Canes, the some will tell you the Rangers had no business winning that game, but Lundqvist kept them in it with what was one of his top-25 greatest performances of all time in my opinion.

While all is great right now in Rangerstown, as well as in Hartford, the Rangers are going to have some extremely difficult decisions to make over the next seven months or so.