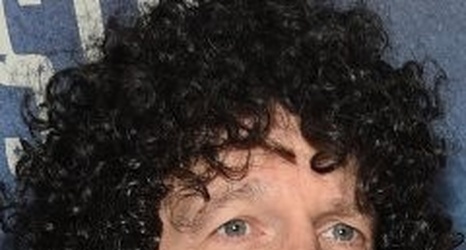 Ready or not, Marc Staal returned to the Rangers lineup Friday night.

Almost exactly a month after undergoing ankle surgery to treat an infection, Staal was back for a 2-1 loss to the Canadiens at the Garden. He took the spot of Libor Hajek, who sprained his knee in Thursday’s win over the Blue Jackets and is expected to miss three to four weeks.

The 32-year-old Staal blocked three shots in 16:00 while getting paired with Tony DeAngelo.

“I thought Staalsy was solid,” coach David Quinn said. “I liked his game.”

Staal missed 13 games and only had two full practices under his belt before being forced into action Friday night.