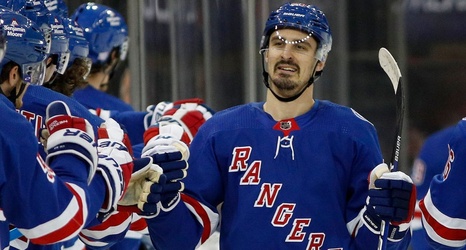 In the days after they somehow stole a victory over the league-leading Florida Panthers on Nov. 8, the Rangers were all too willing to admit that they hadn’t played as well as their record at the time suggested.

But the frenetic early-season schedule eased up a little after that game, and the Rangers got a day off, and three days of practice to tinker with a few things. And since then, they have won three straight, giving them a four-game winning streak.

The last of those was Tuesday night, a 3-2 win over the struggling Montreal Canadiens at Madison Square Garden.