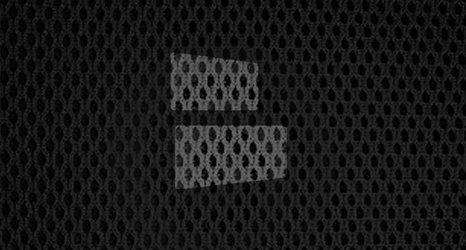 A halt in the schedule wasn’t enough to stop the Rangers’ momentum Wednesday – not against the struggling Philadelphia Flyers, anyway – as the Blueshirts opened a three-game homestand at Madison Square Garden with a 4-1 victory. They've won fourth straight, and eight of nine.

The victory was also the sixth straight at home for the Rangers, and lifted their record to 14-4-3, while extending the Flyers’ losing streak to seven games.