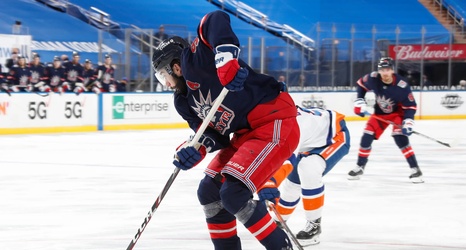 The New York Rangers made major news on Sunday by announcing an eight-year extension for Mika Zibanejad which will pay him $8.5 million a season starting with the 2022-23 campaign.

The opinions on Zibanejad’s new deal are mixed, with those in favor happy that the dynamic goal scorer inked a deal that came in under the rumored figure of $10 million a year, and others being wary of an eight-year pact that will unfold primarily in his 30s.

It is equally fair to love and hate this deal, and I truly feel there’s a way to make a case for both.