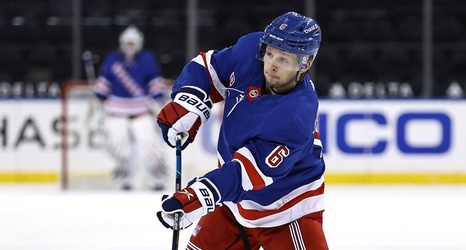 The Rangers’ busy offseason is over, and the time has come to start the clock on the 2021-22 season, which will kick off Friday, when the Blueshirts open their annual prospect development camp at their Tarrytown, New York, practice facility.

Twenty-seven players will attend the development camp, headlined by 2018 first-round pick Nils Lundkvist, the Swedish Hockey League’s Borje Salming Award winner last season as the top Swedish-born defenseman in the league. Other notables attending include Zac Jones, the 2019 third-round pick who won a national championship with UMass in 2021 and then signed and played 10 games with the Rangers at the end of the season; 2019 second-round pick Matthew Robertson; 2020 first-rounder Braden Schneider, and 2021 first-rounder Brennan Othmann.