Chicago cover ups need to be addressed by the NHL 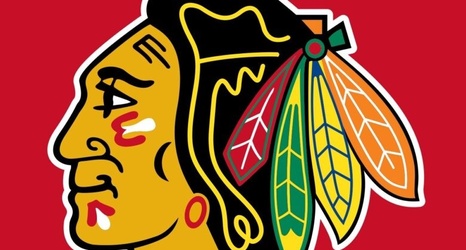 In case you missed it, the Chicago Blackhawks organization has a major problem to address. Katie Strang initially broke this story in February 2020, and she followed it up over the past week with a few articles with more details. This was apparently something that everyone in the organization knew about, including the players, coaching staff, front office staff, and many others.

The coach in question is Brad Aldrich, who was convicted of felony sexual conduct in Michigan, later pled it down to a misdemeanor. This isn’t about an accusation as much as it is about a cover up.