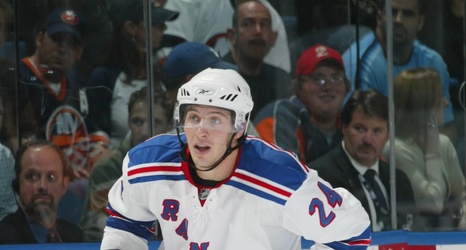 Former New York Rangers captain Ryan Callahan will make his debut as an analyst tonight on NHL Network. Callahan will be on the air with Jamison Coyle and former Rangers goaltender Kevin Weekes at 9:30 p.m. ET for NHL Tonight.

In an interview with Jackie Spiegel of Sporting News, Callahan shared the story of what brought him into the world of hockey broadcasting:

Two or three years ago, the World Cup was going on. I was injured and unfortunately unable to play and the NHL reached out to me and asked if I wanted to come down for the day and do some NHL Network stuff on the World Cup.