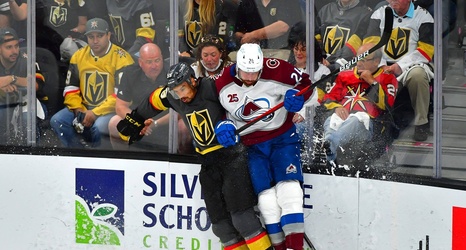 The New York Rangers have long been rumored to be in the market for veteran left-handed defenseman. According to Larry Brooks, the player is pending UFA, Patrik Nemeth. A potential target we identified here.

The deal would likely be for two or three years, worth between $2.25-$2.75 million per season. The Avalanche have given permission to Nemeth to speak to other teams in advance of the opening of the market.

Last season, the Avalanche picked up the rugged defenseman from the Detroit Red Wings and he played very well.