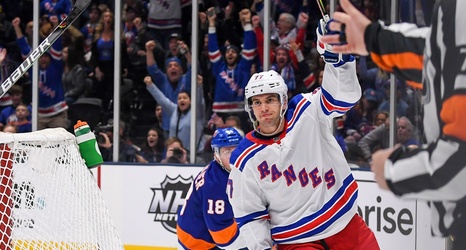 On the heels of the announcement that Alexandar Georgiev had signed a two yesar contract, the New York Rangers announced that defenseman Anthony DeAngelo had inked a two year deal as well. After a breakout season when he established himself as one of the top offensive blueliners in the NHL, DeAngelo increased his salary from $925k to $4.