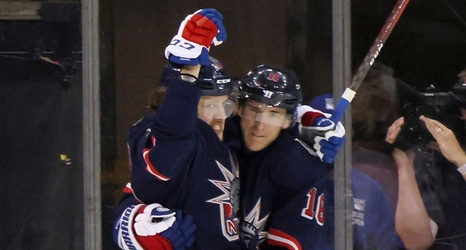 For the past few days, Rangers coach David Quinn has spent a lot of time trying to get the message across that his team had better not take the lowly Devils lightly.

"I know they may not have a lot of name recognition players in their lineups, but they still have good players that are competing,’’ Quinn said Thursday morning before his team took on the Devils at the Garden in the second of four straight matchups between the teams.