Around the Farm: Pajuniemi, TPS kick off Liiga playoffs 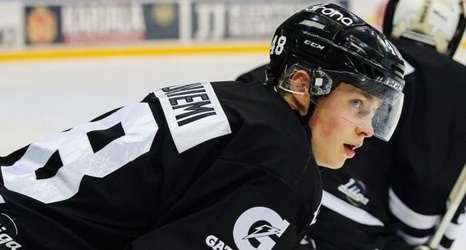 Three prospects were in action yesterday for the Rangers as seasons start to end. In Finland, Lauri Pajuniemi and TPS kicked off Liiga playoffs with a loss. Nils Lundkvist and Lulea were put on the brink in SHL playoff action. Jakob Ragnarsson is tied 1-1 in the Allsvenskan Finals.

That trio and Yegor Rykov are the only prospects still in action in Europe. In North America, it’s just the WHL kids and the AHL.

Eyes are on Pajuniemi and Lundkvist, as they are expected to sign ELCs starting in 2021-2022 as soon as their seasons conclude.