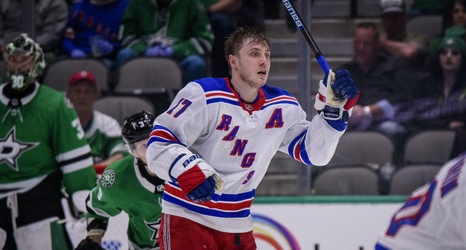 It was always a question of whether the New York Rangers would be able to afford Jesper Fast. Apparently, they weren’t willing to fork over a $150k a year increase or give him a three year contract and the free agent went elsewhere.

The popular and versatile forward will now be playing for a Metropolitan Division rival, the Carolina Hurricanes.