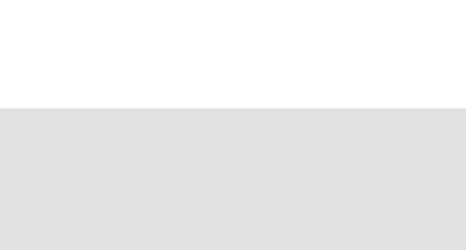 It’s no secret: The New York Rangers are set when it comes to their future in goal.

Original top prospect Igor Shesterkin was set to take the reins from Henrik Lundqvist, but the emergence of Alexandar Georgiev in net over the last three years might be forcing the Rangers to think long and hard about their plans.

Should New York want to go with the original plan—Shesterkin—they must move on from Georgiev and that could happen as soon as this season. Georgiev is now just three games until he is no longer waiver exempt which would force them to move him sooner than they would like.