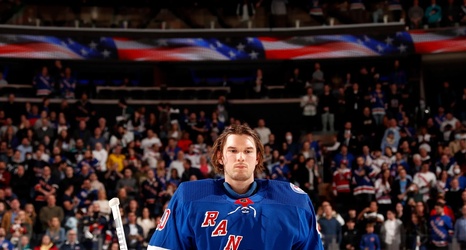 Georgiev was an undrafted free agent who spent five years with the Rangers, and compiled a record of 58-11-11 with a .908 save percentage, and a 2.94 goals against average. He joins an Avalanche team who just won the Stanley Cup, and enters a situation where he could become their starter, or join a tandem in which he plays considerably more than he did in New York.