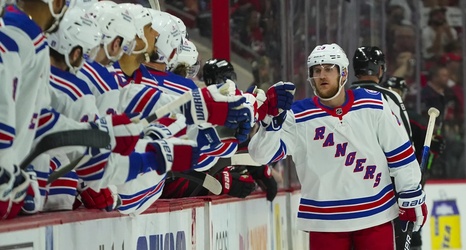 Coming off of a Norris Trophy winning season in 2021, Fox still had a lot to prove— that it wasn’t a one-off year, that he could continue to play that well, and most importantly, that he was worthy of out A+ grade last year.

It’s safe to say he did just that. The numbers may not have been as outrageously in his favor for a Norris repeat, but he had a huge hand in bringing the Rangers just a handful of games away from a Stanley Cup Final and really cemented himself as the best defenseman on this team that’s in it for the long haul.