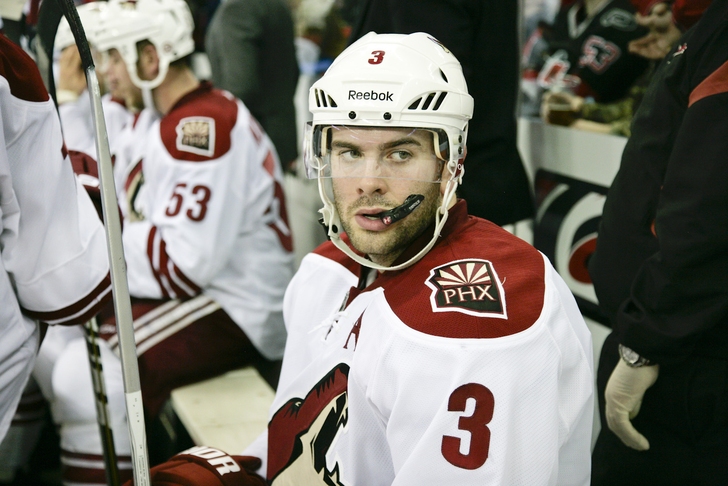 The deal is pending a trade call, per sources cited by ESPN.com

Per ESPN's Katie Strang, "Yandle has long been a trade target for teams looking to add veteran skill and scoring ability on defense. The 28-year-old Yandle, who leads the floundering Coyotes in scoring with 41 points, also addresses a long-standing need for the Rangers in providing a legitimate quarterback for the team's power play."

While there are plenty of other intriguing moving parts to this deal (the loss of Anthony DuClair being the main one), landing Yandle is a huge coup for a Rangers team looking for blue line scoring and special-teams flair.

Yandle has spent his entire NHL career with the Arizona Coyotes, and has one year remaining at $5.75 million on his current deal.