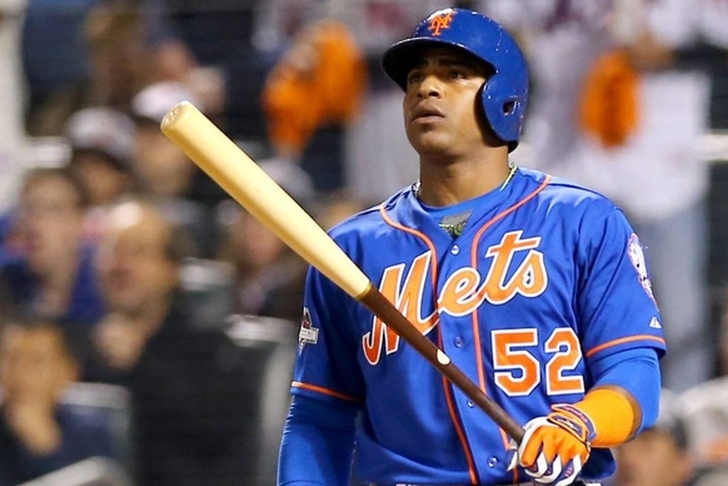 Sources: Cespedes back to #Mets.

Cespedes deal will be largest free-agent deal in #Mets history.

Cespedes will get an average annual salary of $27.5 million in the deal, with Miguel Cabrera ($31 million) being the only positional player making more annually. He also gets a full no-trade clause as part of the dal.

Several other teams had zoned in on pursuing Cespedes in the past weeks, with the New York Yankees emerging as the biggest threat to sign him away from the Mets. The Mets even went so far as to target a replacement, J.D. Martinez, if Cespedes signed elsewhere.

However, Cespedes had wanted to return to the Mets, and both sides were hoping to get a deal done before the Winter Meetings started next week.

Follow our New York Mets news page for all the latest Mets news!