Yankees Rally to Tie Before Losing in Extra Innings 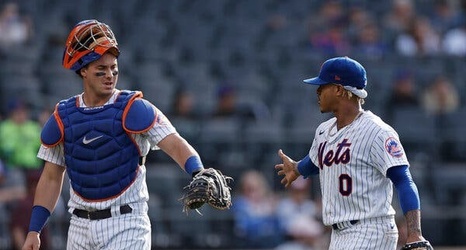 PHILADELPHIA — Jean Segura scored Ronald Torreyes with an infield single in the 10th inning for his second straight game-ending hit and the Philadelphia Phillies got a third consecutive walk-off win with an 8-7 victory over the Yankees on Saturday.

Travis Jankowski led off the bottom of the inning against Aroldis Chapman (4-2) by reaching on the pitcher’s error. Jankowski bunted to the left side of the mound, and Chapman fielded the ball, checked Torreyes at second base, then hurried a throw high to first.