With the Cespedes opt-out debacle, the Mets fanned the flames 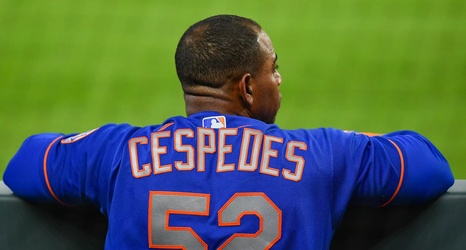 What transpired during Sunday’s game was a frustrating spectacle even by Mets standards—and I’m not talking about the events on the field during the team’s five-game losing streak. As usual, a phenomenon that has gone on without incident for other teams—a player opting out of the 2020 season—became a circus for the Mets, who once again found themselves the subject of national headlines for all the wrong reasons.

As fans sat down in front of their living room TVs to enjoy another day of Mets baseball while there is still baseball to watch at all, they heard the unexpected news that Yoenis Cespedes, who was not in the starting lineup, was reportedly missing.