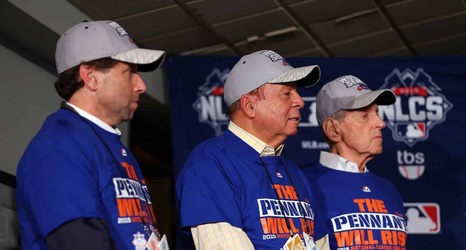 Last Friday, official word came in that Steve Cohen’s bid to buy the New York Mets had fallen through. Reports suggest that Cohen wasn’t happy with the lack of control he would receive and looked to change the deal late. The Wilpons were unhappy with the late attempts at change and the deal fell through.

It didn’t take long for the Wilpons to announce that they would be seeking new buyers. They even enlisted the investment bank Allen and Company to aid in the sale. The bank has aided in the sale of a number of professional sports teams, most recently the Buffalo Bills.