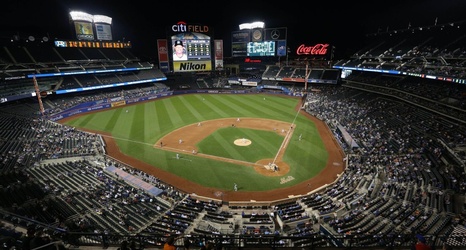 Steve Cohen, a billionaire who owns a small percentage of the New York Mets, is negotiating an agreement to increase his investment, a move that could signal that Fred and Jeff Wilpon's longtime control of the franchise will be over within five years.

Sterling Partners, the company that runs the Mets, and Cohen released a statement on Wednesday, confirming the talks. The announcement said that as part of the agreement "Fred Wilpon will remain in the role of the Control Person and CEO for five years and Jeff Wilpon will remain in his role of Chief Operating Officer for the five-year period as well.