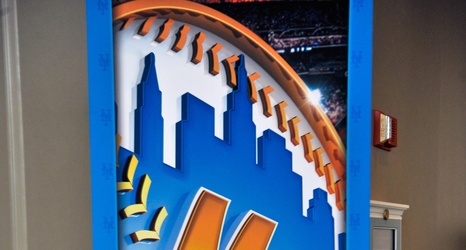 According to the New York Mets‘ beat writer for MLB.com Anthony DiComo, the team will not be selling a majority stake to Steve Cohen. The Queens’ squad confirmed the news. The hedge fund manager was looking to acquire his favorite ballclub since December, but talks recently hit a snag and they ultimately decided not to continue with the negotiations.

The Mets explained that they still intend to sell the team, just not to Cohen and his group. In fact, they announced the hiring of a local investment bank to assist with the process. As it turns out, the New York Mets will be exchanging hands relatively soon.