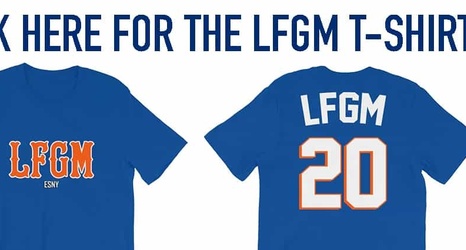 New York Mets fans have seemingly been torn on Noah Syndergaard since the start of the 2018 season. Once he returned from his torn labrum, fans seemed to forget he was one of the best pitchers in baseball in 2016.

He was on track to be labeled elite again in 2017 before he tore his labrum. Yet, when he returned from injury and was above-average, on the cusp of elite, many fans gave up on him.

The baseball world started to believe Syndergaard wasn’t special. So, when the rumors swirled around a potential trade in the winter, the fanbase split by way of consensus.