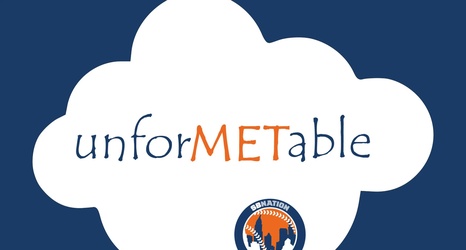 Welcome to UnforMETable, an Amazin’ Avenue Audio show that looks back on less heralded, more obscure Mets players from the past.

The 1988 Mets seemed poised to cruise into their second World Series in three seasons and a glamorous matchup with the Oakland A’s. That was before they ran into the force that was Orel Hershiser that season.

The Cy Young winner battled through a lengthy recovery from labrum surgery in the early 1990s to remain a viable major league pitcher. He was a solid veteran presence for a Cleveland team that won two American League pennants in three seasons before coming to the team he once denied to try to do the same in 1999.