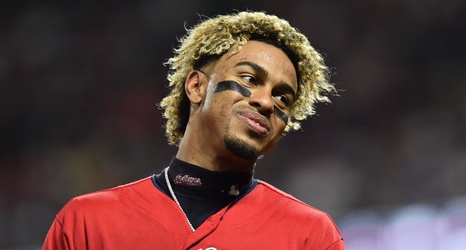 Spring training is already here, and the New York Mets‘ pitchers and catchers already reported to camp in Port St. Lucie. It’s that time of the year where dreams fly, everybody is in the “shape of his life” and baseball is around the corner.

It’s also a time to discuss what “may have happened” if some things were different. For example, The Athletic’s Ken Rosenthal detailed just how close the Mets were to pull off what could have been the trade of the offseason, at least until the Mookie Betts deal went through.

Rosenthal said that the Mets were close to acquire the Cleveland Indians shortstop Francisco Lindor.